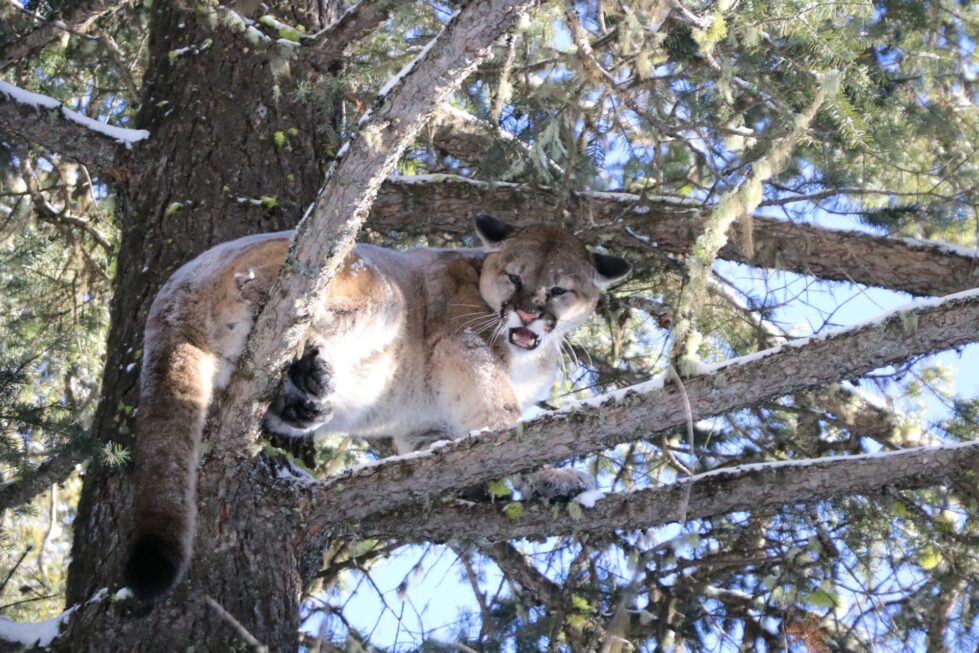 If you have a yard, there’s no doubt that you’ve been faced with an uninvited animal visitor or two. From raccoons in the garbage to squirrels in the attic, these critters seem to get into everything! But what about dangerous wild animals that can encroach upon your home?

As the world’s population increases so does the number of people living in close proximity to wildlife. The vast majority of homeowners are unaware that they may have a dangerous and potentially deadly wild animal as their new neighbor until it’s too late.

The Deadliest Animals you can Find in your Backyard

Depending on where you live in the U.S. and the type of environment of your property can determine what types of scary, wild animals you could find in your own backyard.

Here are some typical wild animal invaders, and their main locations:

How to Avoid Dangerous Wildlife Encounters

What steps can be taken to reduce the risk of encountering a dangerous animal? Here are some tips to follow when you’re out on a nature walk, on your acreage, or even in your backyard.

Tips for Safe Living in Areas with Wildlife Activity