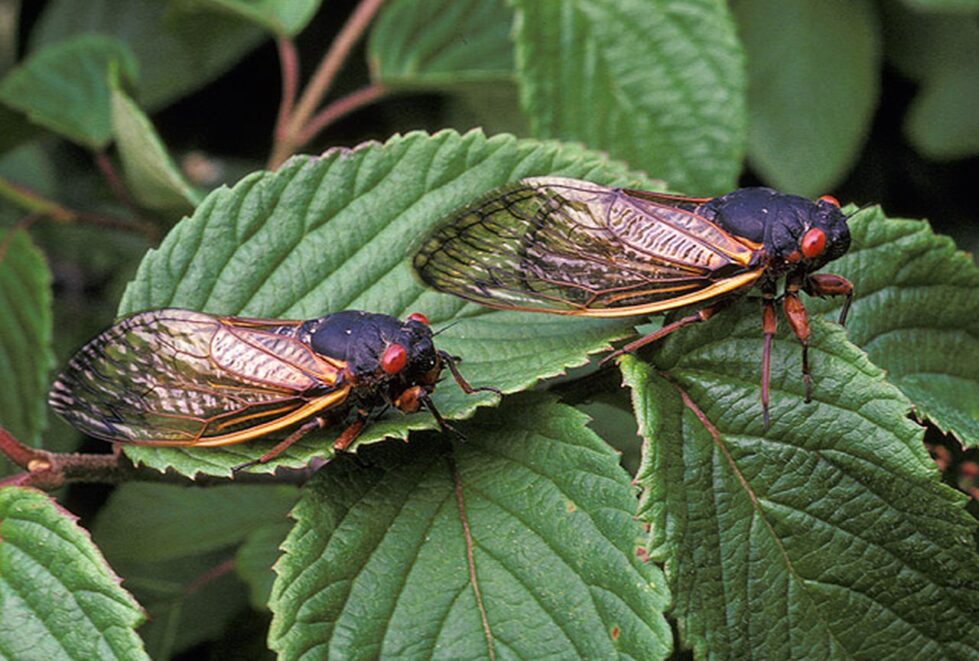 The Brood X cicadas are expected to converge on trees and shrubs this season, and after 17 years, they’re ready to party.

2021 is declared the year of the cicada in the U.S. This summer, billions of red-eyed and mysterious cicadas will suddenly emerge from the ground to take over more than a dozen states. These strange insects known as Brood X are already emerging in parts of America’s eastern side, including our great state of Virginia.

The Brood X cicadas have been hiding underground for a very long time — 17 years, to be exact. And now that the soil is warming up, it’s almost time for them to emerge in huge numbers and wreak havoc on our senses with their insufferable noise! (Unless, of course, you like the sound of cicadas)

The Brood X cicada is special, as a periodical cicada, these critters only emerge every 17 years, making them quite an enjoyable sight and sound. Periodical cicadas are so predictable that charts are created to forecast when and in what states they will appear. Most species of cicadas in the U.S. are annual cicadas, meaning cicada season occurs every year.

Where to Find Brood X Cicadas

15 states that are most likely to see the largest numbers of Brood X cicadas from May thru June 2021 are from Georgia, the southernmost state, all the way up through New York State and Michigan in the north. Basically, the entire eastern portion of the United States, though not all states will see large numbers of cicadas like some states will.

Do Cicadas do any Damage?

Not really.  However, according to experts, young trees or unhealthy saplings are the most vulnerable, since cicadas dig into branches to lay eggs. Periodical cicadas can damage fruit trees or woody vines, in the same way, that they damage young or delicate trees. So if you have any woody plants, vines, or fruit trees, it’s best to cover them with protective netting.

Most trees and shrubs, especially if they are healthy and well-established, should be fine if periodical cicadas take up temporary residence on any of them.

The same is true for your vegetables, annuals, and perennial plants and flowers. Cicadas have very little interest in these greens unless they are of a woody barked nature, such as hydrangeas.

The first sign of their arrival is the emergence from underground with 1” holes (some raised, some flat), and nymphs beginning to crawl out onto leaves in search of a mate. But don’t be fooled: these early sightings are significant because it means that bigger numbers will come soon enough.

After hiding in isolation and feeding on tree roots for the last 17 years, these little critters are ready to party.

Males make loud, shrill sounds called Cicada “singing”, which can be heard for up to 1/2 mile away. Because of this, cicadas are often considered the loudest of any other insect in the U.S.

This is the first brood of periodical cicadas since 2004-2006, which we can only hope means that no one will be complaining about a lack of rain this summer. So keep your eyes peeled — you never know when these winged wonders might show up next!