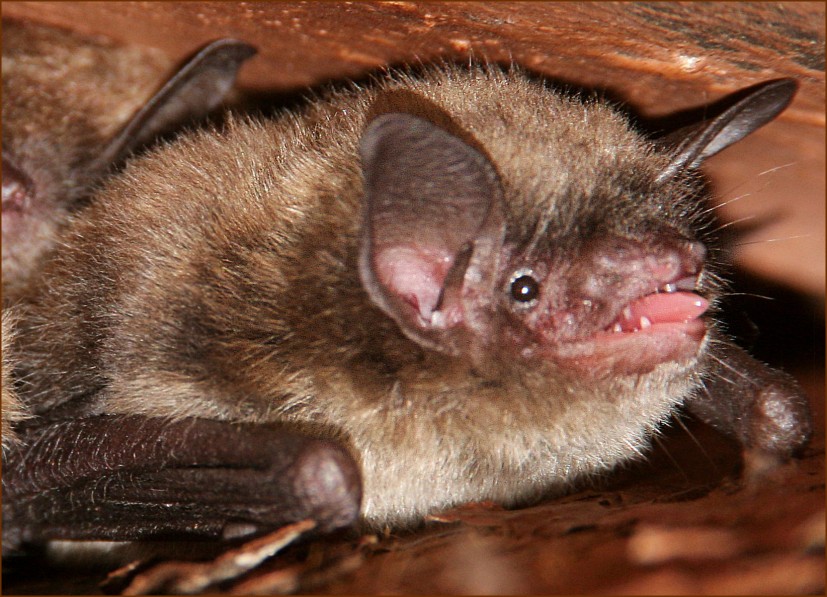 Birds and bats can be such beautiful creatures. It’s amazing to see them flying through the sky or perched in a tree. But did you know that their droppings can be dangerous to your health? Birds and bats can carry a variety of diseases, so it’s important to take precautions when dealing with their droppings. Keep reading for more information on how to protect yourself from bird and bat droppings.

Birds and bats in natural settings pose very little threat to humans, however, large numbers of roosting birds may pose a health hazard to nearby residents. Risks to human health from disease organisms that can grow in bird droppings and other debris under roosts are the most serious, particularly for those that have been in use for many years. When infested birds or bats leave their roosts or nests, external parasites can also pose a problem. As a result, parasites can infiltrate buildings and attack humans.

In areas drained by the Mississippi and Ohio rivers, a fungus (Histoplasma capsulatum) is to blame for histoplasmosis. Animals and humans are both susceptible. Humans contract the disease by inhaling fungus spores from soil contaminated with pigeon and starling droppings (as well as from the droppings of other birds and bats). For a disease organism to become a significant threat, the soil under a roost must have been enriched by droppings for at least two years. Although the fungus is usually found in soil, it has been found in bat droppings alone, such as bats in an attic.

Spirulina spores, carried by air, can be inhaled when a roost is disturbed. As a rule of thumb, most infections are mild and cause only mild flu-like symptoms. High fever, blood abnormalities, pneumonia, and even death have been linked to the disease on rare occasions.

Ophthalmic histoplasmosis syndrome (OHS) has been identified by the National Institutes of Health (NIH) as an eye condition that could lead to blindness. According to the NIH, 4% of people who are exposed to the disease face an increased risk of OHS.

As far as environmental sources go, pigeon droppings appear to be the most important. Toxic fungi like this one are commonly found in bird-dropping accumulations, such as attics, cupolas, ledges, and water towers. As many as 84% of the samples taken from old roosts contained it. Even if the bird droppings are old and dry, they can still be a major source of infection.

Infections with cryptococcosis, like those with histoplasmosis, are usually mild and may go unnoticed. People with compromised immune systems, on the other hand, are more prone to infection. Inhaling the organism’s yeast-like cells causes the disease. Humans are susceptible to two types of cryptococcosis.

As the disease progresses, it spreads to other parts of the body, primarily the central nervous system, and is usually fatal unless it is diagnosed and treated. Acne-like skin eruptions or ulcers with nodules just beneath the skin characterize the cutaneous (skin) form. Without generalized (systemic) disease in the cutaneous form, it is extremely rare. There have been no documented outbreaks of cryptococcosis infections.

Other Diseases Caused by Bird Droppings

Other bird-borne diseases have less of an impact on humans. Psittacosis is usually mild in humans, but it can be life-threatening in rare cases. Birds such as pigeons and sparrows have also been linked to the spread of mosquito-borne encephalitis viruses like the West Nile encephalitis virus. if you have a bird problem at your home or business, it’s important to remove the birds at once to prevent damage or disease.

Bats as Vectors of Disease

Rabies and histoplasmosis, two human diseases, are linked to bats. Fewer than 5 percent of bats submitted for testing for rabies are infected with the disease. The possibility of contracting rabies after coming into contact with bats has garnered more attention in recent years. If a sick or injured bat is discovered in or near a building, it must be removed. Tongs or a shovel should be used to pick up bats because they are likely to bite if they are handled.

A person or animal that has been bitten by a bat or that has been found in your home should be captured without crushing the bat’s head. If the bat is already dead, take it to the nearest health department as soon as possible and follow their instructions on how to properly handle it. According to the CDC, bats have been one of the most frequently reported rabies carriers.

The risk of human exposure to histoplasmosis from bat feces is believed to be low. Fresh bat droppings can, however, contain the fungus that causes histoplasmosis, unlike fresh bird droppings. The disease can be transmitted through bat droppings even if they are not in direct contact with soil.

It is possible for parasites from birds or bats to enter buildings through their roosts. Despite the fact that these parasites can itch and irritate humans, they are unlikely to spread disease. The main culprits are usually the northern fowl mite and the chicken mite.

Pigeon nest bugs, bat bugs, soft ticks, biting lice, and the pigeon fly are all parasites that can cause problems in buildings. Parasites found in bird or bat roosts usually perish within days of the animals leaving, but some have been known to persist for weeks.

Flies, carpet beetles, and other pests can thrive in a roosting area that is littered with droppings, feathers, food, and dead birds. These pests can enter a building through open windows or cracks. Most parasites associated with birds and bats will be eradicated if they are discouraged from roosting near buildings.

Using a residual insecticide labeled by the Environmental Protection Agency (EPA) for control of fleas, ticks, mites, and other similar pests may be an option if the pest problem persists despite the exclusion of birds and bats.

Cleanup of Bird and Bat Droppings

To reduce their exposure to disease-causing microorganisms found in animal excrement, workers should take the following precautions:

adminHow Dangerous are Bird and Bat Droppings to Your Health?02.24.2022